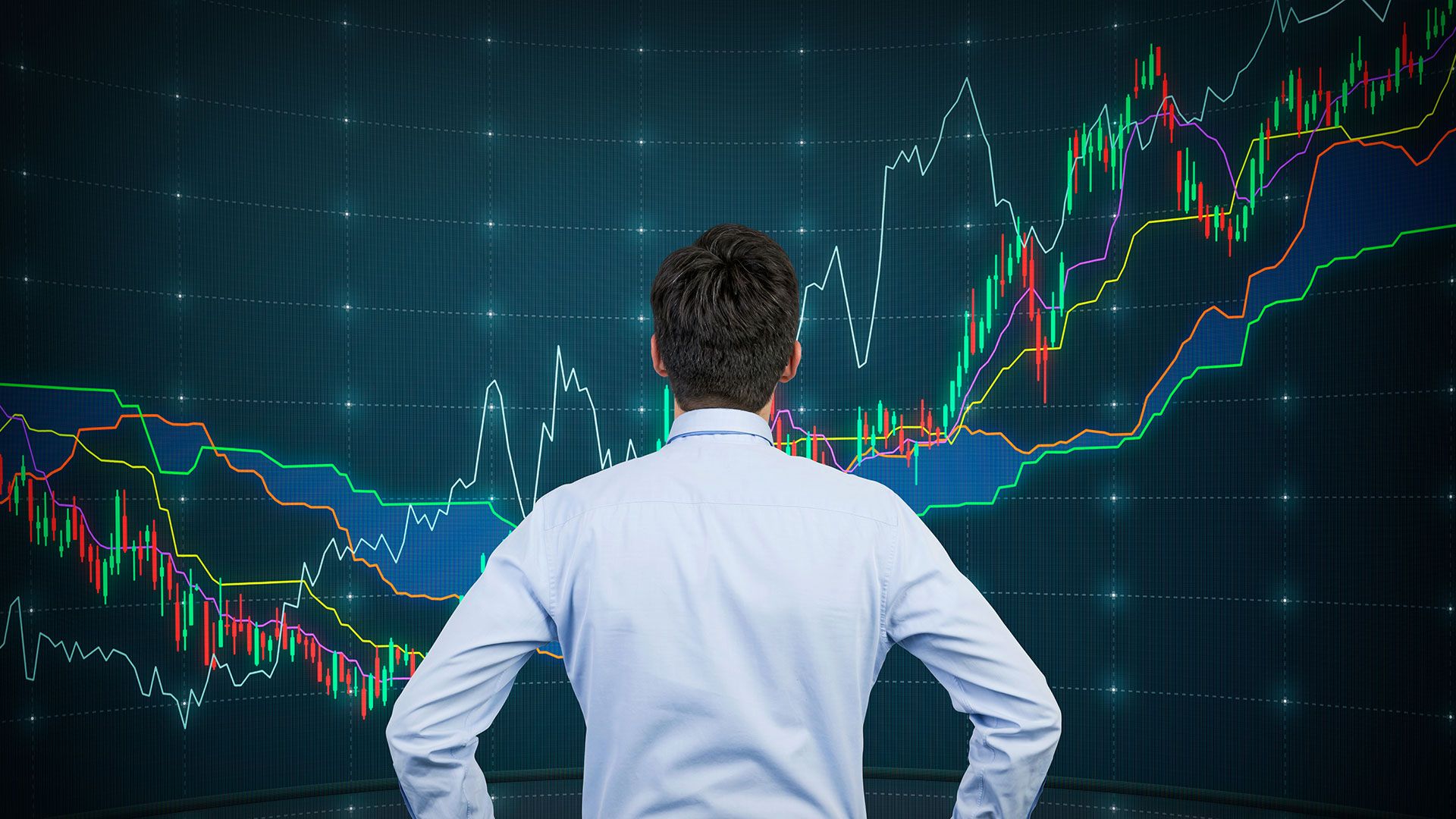 Forex trading may be a complex subject, especially for someone who has no guide or tips about the trade.

Customers’ reviews on reviewsbird.co.uk reveal that as a beginner, it can require hours of time every single day in order to stay updated on the news, new strategies and all the materials which are needed. Assessments of opinions of trading companies inform that Forex trading takes time before it could be successful. It could take months, and sometimes even years. Even the most experienced traders tend to learn something new on the market. The smartest way of understanding Forex trading is by identifying those common mistakes people make in the course of trading and devising means to avoid them.

Forex trading can be quite easy if only you can avoid the mistakes stated below.

Making no prior research

Forex may be a market that is mostly influenced by supply and demand, but it also changes according to what’s going on in the world. Take Brexit as an example. When the UK first announced that they were leaving the European Union, a lot of traders believed that it would hurt the economy, so they started selling a lot of GBP. This increased …